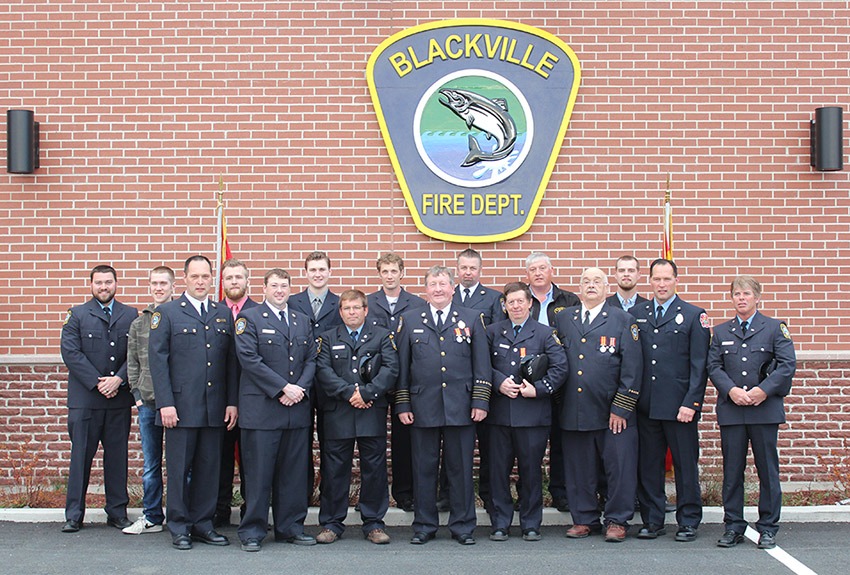 On Saturday, May 14, the village of Blackville hosted their annual Firemen Appreciation Night at the Father AA McKinnon Memorial Hall.  More than sixty people were in attendance.

Jonathan Brennan was the master of ceremonies, along with special guests, MLA Jake Stewart and mayor Andrew Hawkes.