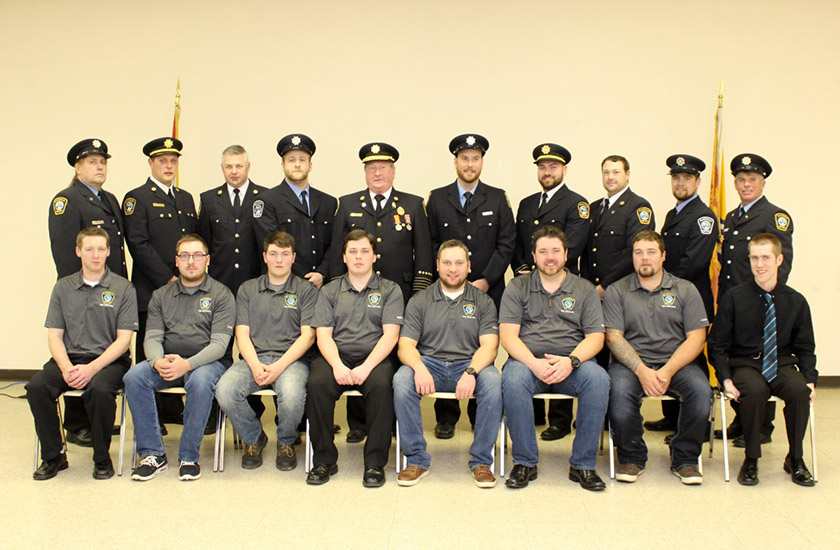 On Saturday, October 27, the village of Blackville hosted a Firemen Appreciation Night at the Father AA McKinnon Memorial Hall.  More than sixty people were in attendance including 18 current firefighters and 8 retired firefighters.